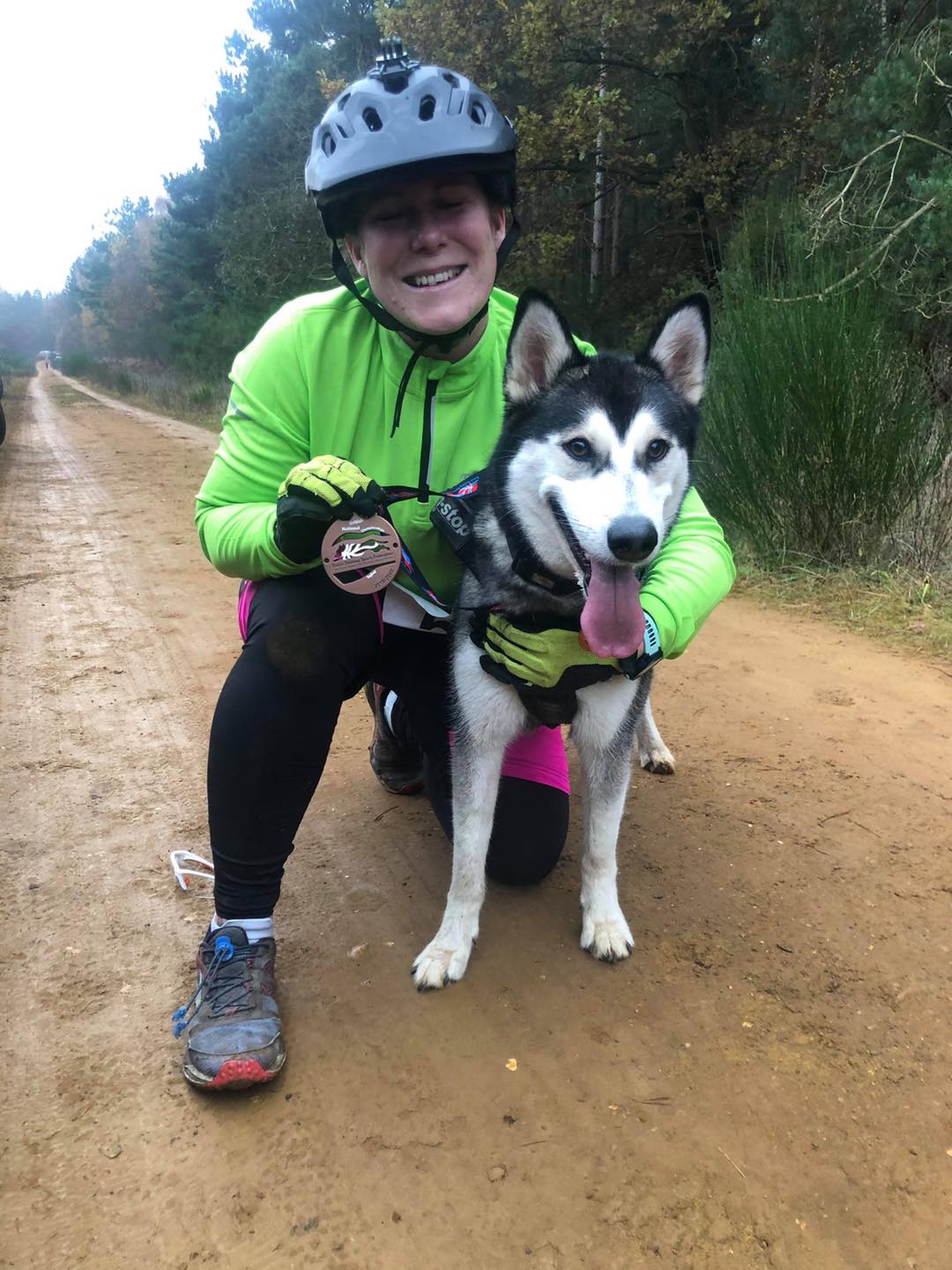 Back in January 2019, we made the decision to add another dog to our pack. We have 2 x malamutes who were coming up to retirement (one now has now fully retired and one has semi-retired) from canicross racing. We decided we would rather a husky this time for the speed element rather than the distance element we had with the malamutes.

A friend from my canicross club shared a picture with me of the handsome Moose who is a lurcher x husky. PERFECT!! We contacted 8 below to have our home check completed. A little while later that was done and we were informed we had passed. I spoke with Simon about Moose and he informed me he was a failed foster so we had a lengthy chat about what we were looking for (male, at least 18 months and a love for running ) and we were told about Oscar who was in kennels near Wakefield.

We arranged to visit him on a Friday, for a pack walk to ensure there were no issues with our resident bitch Willow (she can be a bit grumpy from time to time) and it all went perfectly so we decided he was the one to join our madhouse!!! We were racing on Sunday and didn’t was a new addition to be left in the van so we asked if we could collect Sunday.

Race complete I then raced from Dalby forest to the kennels to pick him up.

Got home and it was our resident dog Marley whose nose seemed to have been put out and he was not happy with the new addition! The roller coaster of “have we done the right thing” started but with perseverance and positive training, they started to bond.

We also started training Oscar in Bikejor which was something we were keen to compete in but with the malamutes, it had always been more of a plod on a bike rather than a decent bikejor experience!

Anyway, fast forward to today…. Oscar won 1st place in the British Siberian Husky Racing Association (BSHRA) welfare dog season for bikejor after successfully obtaining a welfare number for him to be able to compete.

Him, Marley and Willow are all also best friends – although we still have the odd grumble!!

We could not have asked for a better addition to the house!! Now if we could just get him to stop hogging all the bed!!! 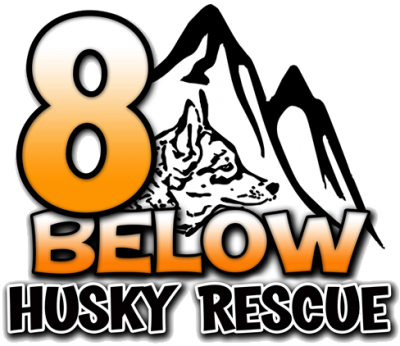 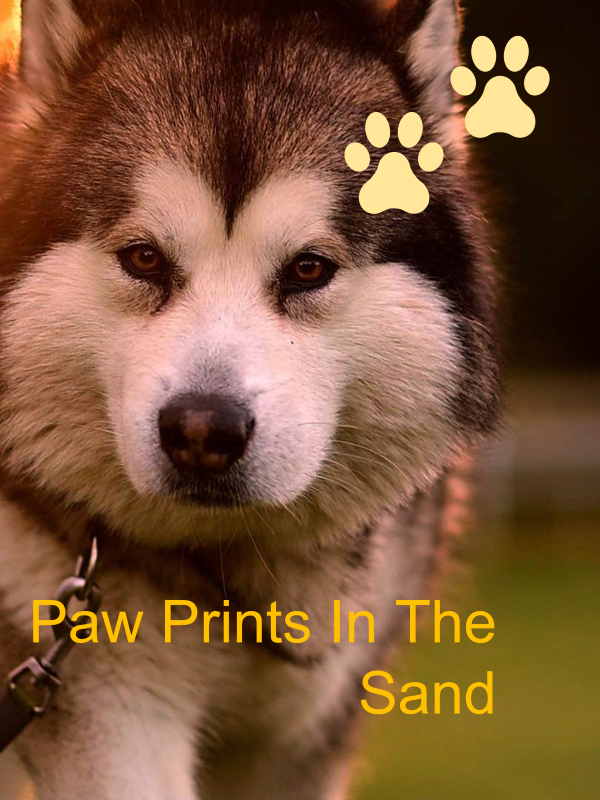 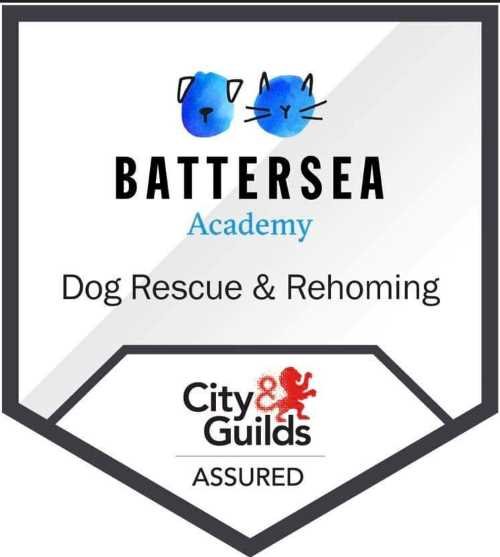 Page load link
We use cookies on our website to give you the most relevant experience by remembering your preferences and repeat visits. By clicking “Accept All”, you consent to the use of ALL the cookies. However, you may visit "Cookie Settings" to provide a controlled consent.
Cookie SettingsAccept All
Manage consent

This website uses cookies to improve your experience while you navigate through the website. Out of these, the cookies that are categorized as necessary are stored on your browser as they are essential for the working of basic functionalities of the website. We also use third-party cookies that help us analyze and understand how you use this website. These cookies will be stored in your browser only with your consent. You also have the option to opt-out of these cookies. But opting out of some of these cookies may affect your browsing experience.
Necessary Always Enabled
Necessary cookies are absolutely essential for the website to function properly. This category only includes cookies that ensures basic functionalities and security features of the website. These cookies do not store any personal information.
Non-necessary
Any cookies that may not be particularly necessary for the website to function and is used specifically to collect user personal data via analytics, ads, other embedded contents are termed as non-necessary cookies. It is mandatory to procure user consent prior to running these cookies on your website.
SAVE & ACCEPT
error: Content is protected !!
View Cart Checkout Continue Shopping
Go to Top